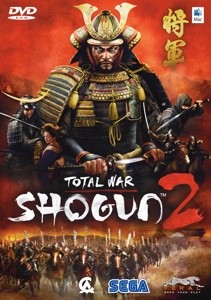 With strategic gameplay inspired by the Samurai code of honour and striking graphics that evoke Japanese art and landscape, Total War: SHOGUN 2 is a dramatic and detailed depiction of epic events and a unique expression of the Total War series' magnificent heritage.