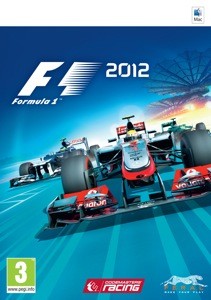 Race wheel-to-wheel against World Champions such as Sebastian Vettel, Lewis Hamilton and Fernando Alonso on all the tracks of the 2012 season including classics such as Circuit de Monaco, home of the FORMULA 1 GRAND PRIX DE MONACO 2012 and recent arrivals like the brand new Circuit of The Americas in Austin, Texas, home of the 2012 FORMULA 1 UNITED STATES GRAND PRIX.